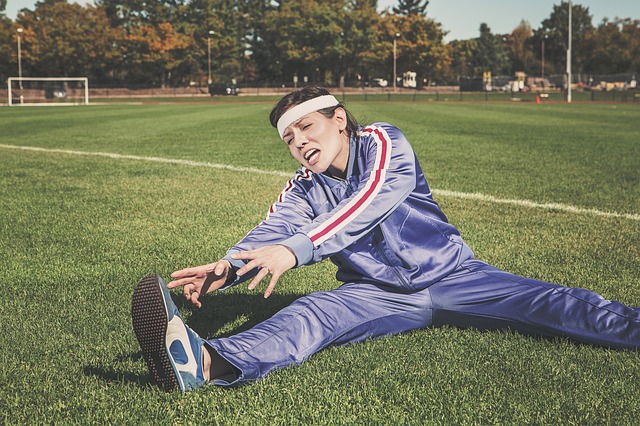 Genes that control drive, pleasure and reward may contribute to propensity to exercise

Genes, specifically those that modulate dopamine in the brain, may play a role in a person’s propensity to embrace or avoid exercise. Rodney Dishman of the University of Georgia will present findings from studies in rats and humans in his talk “Genetics of Exercise Avoidance” at the Integrative Biology of Exercise 7 meeting in Phoenix.

“Family and twin studies indicate that 20 to 60 percent of the variation in human physical activity can be inherited, but the genetic sources of voluntary physical activity are poorly understood,” Dishman said. Cumulative evidence suggests that the drive and reward centers and the motor system in the brain interact to cause people and animals to voluntarily engage in, or purposely avoid, exercise, he said. The activity of neurons in the brain that regulate dopamine, in particular, seem to play a role in providing the motivation to exercise. Dopamine is a neurotransmitter that helps control the brain’s drive, pleasure and reward centers.

Dishman’s research has also considered the way that personality and behavioral traits, such as goal-setting, self-regulation, fitness and skill levels; social influences; access to fitness activities; and other factors weigh on an individual’s propensity toward voluntary exercise. “Our current field trial with humans suggests that variations in genes that encode for dopamine and other neurotransmitters linked with physical activity account for low or high physical activity directly,” Dishman said. “These genes also act indirectly, by their associations with people’s acquired motivation to be active and also with select personality traits.”