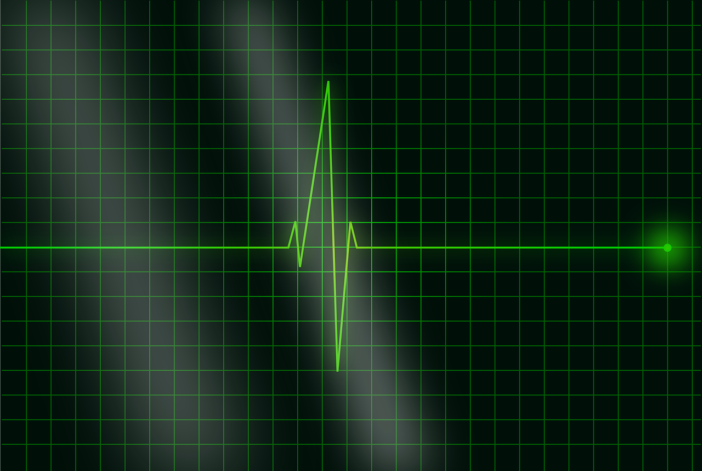 Older baby boomers—those born between 1945 and 1954—can proudly boast a new label: the “stroke-healthiest generation,” according to a Rutgers study that found the lowest incidence of ischemic stroke in this age group within the past 20 years. In contrast, the rate of stroke more than doubled in Generation X, people born between 1965 and 1974, during the same time period. The study was published today in the Journal of the American Heart Association, the Open Access Journal of the American Heart Association/American Stroke Association.

“The incidence of stroke has decreased significantly overall since 1950, due to the advancement of medicine,” said Joel N. Swerdel, MS, MPH, lead author of the study conducted at the Cardiovascular Institute of New Jersey (CVI) at Rutgers Robert Wood Johnson Medical School. “However, we found that trend to be reversing in younger generations where obesity and diabetes are likely causing an increase in cardiovascular disease.”

Swerdel, who is now manager of epidemiology analytics at Janssen Pharmaceuticals, Titusville, NJ, conducted the research under the guidance of John B. Kostis, MD, the John G. Detwiler Professor of Cardiology and director, CVI. Data from the study was derived from the Myocardial Infarction Data Acquisition System (MIDAS), a statewide database of all admissions to non-federal hospitals in New Jersey for up to 30 years that was developed and is maintained by the CVI.

The researchers analyzed more than 225,000 records of stroke data between 1995 and 2014, separated into five groups, each with a 10-year age span. The analyses found that persons born in the 20 years before 1945 and those born in the 20 years after 1954 had higher risks of stroke. Only the group who are now between 60 and 70 years of age saw a reduction in the incidence of stroke during the range of years included in the study.

“A higher incidence of stroke in individuals born before 1945 was not surprising, as they did not benefit from the availability of lipid-lowering drugs, such as statins and anti-hypertensive therapy, as did younger generations,” said Dr. Kostis, the principal investigator of the study. “However, the increasing incidence of stroke in the youngest generation—those who are between the ages of 35 and 50—is alarming and merits further research.”

The researchers contribute the upward trend to several factors, including the lack of adherence to prescribed treatment, such as taking medicine to control blood-pressure, and a significant increase in obesity and the prevalence of diabetes, both risk factors of cardiovascular disease.

Although MIDAS includes data from New Jersey, the researchers believe the evidence is indicative of trends across the United States.

“New Jersey has a large, diverse population, similar to the overall country,” said Dr. Kostis, who noted that health insurance coverage in New Jersey also is similar to the rest of the U.S. They did not find differences in the trends between male and female individuals, nor did they examine rates of stroke based on race or ethnicity.

The researchers noted that advanced technology used to diagnose stroke, such as MRIs, could contribute to the increased rates, as could changes to admissions procedures during the time-frame studied. However, they believe these effects to be negligible based on evidence from other studies. As an administrative database, MIDAS also did not provide the researchers with individual risk factors, such as smoking or other health disorders that my contribute to an increased risk of stroke.

The study was supported with funding from The Robert Wood Johnson Foundation and the Shearing-Plough Foundation.