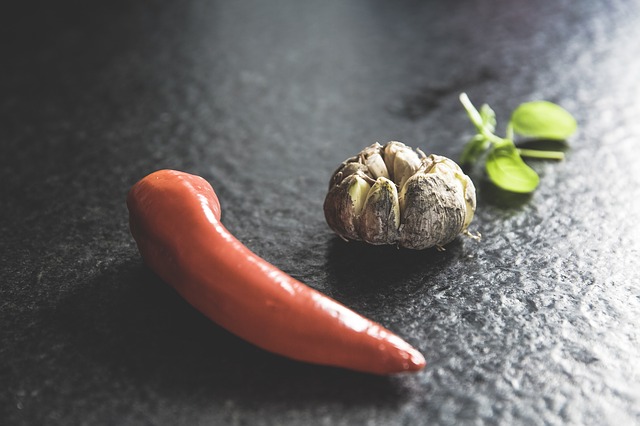 In mouse experiments, University of Alabama at Birmingham researchers have shown how aging and excess dietary fat create signals that lead to heart failure after a heart attack.

Clarifying the mechanism of this harmful pathway is important because nearly 5 million people in the United States suffer heart failure as an age-related disease following heart attacks. Half of them die within five years, and the annual cost for health care, medications and missed work is $32 billion.

Knowledge of the dysfunctional lipid signaling that triggers heart inflammation and heart failure could be essential to discovering therapeutic treatments for the millions of aging patients at risk of heart failure after heart attacks.

In healthy healing, particular lipids that the body produces from essential dietary fat appear to act as signals to resolve the early acute inflammation, including a group of lipids called resolvins.

In contrast to such healthy healing, UAB researchers have found that a combination of age and excess omega-6 fatty acid in the mouse diet led to increased heart inflammation as compared to aged mice that ate a lower-fat, lab chow diet.

The aged mice that were fed with excess omega-6 fatty acid, in contrast to lean aged mice, had: 1) lower amounts of three types of lipoxygenase enzymes in the dead area of the heart muscle, enzymes that can produce resolving signal lipids such as the resolvins from dietary omega-3 fatty acids; 2) lesser amounts of resolvins and several other lipid signals that help resolve acute inflammation; 3) increased amounts of macrophage immune cells that are pro-inflammatory; and 4) increased kidney injury and increased levels of two signaling cytokines that promote inflammation — tumor necrosis factor-alpha and interleukin-1-beta.

Thus, as Halade and colleagues report in the journal Aging, excess fatty acid intake magnifies chemokine signaling after a heart attack in aged mice, and this drives the signaling network between the heart and spleen and the heart and kidneys toward a nonresolving microenvironment.